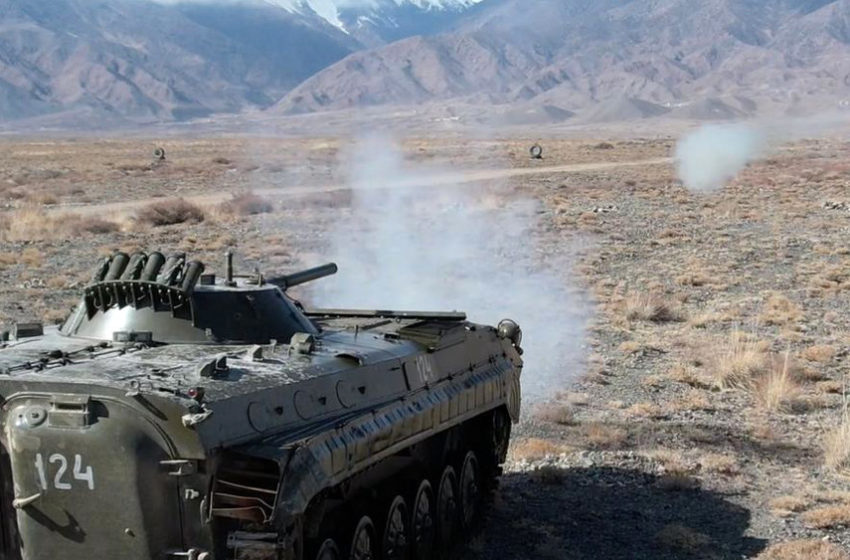 Today, September 16, shots were fired again on the Kyrgyz-Tajik border. This was reported by the Border Service of the State Service of National Security. According to information, the Tajik side shelled Eki-Tash, Chyr-Dobo, Kum-Bazar and Orto-Boz areas of Batken at around 06:00.

At 06:30, the Batken border detachment started shelling the section under the control of the «Kok-Tash» border post with mortars.

At around 08:10, Tajik soldiers began shelling the «Samarkandek» border outpost located in Pasky-Aryk region of Batken district. Currently, armed clashes are taking place along the entire perimeter of the Kyrgyz-Tajik state border. As of 09:30, the situation on the Kyrgyz-Tajik section of the state border remains tense. 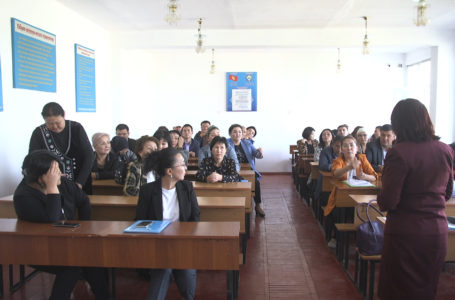 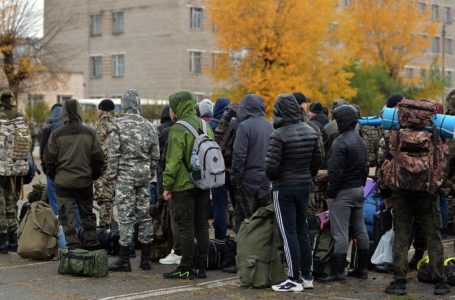 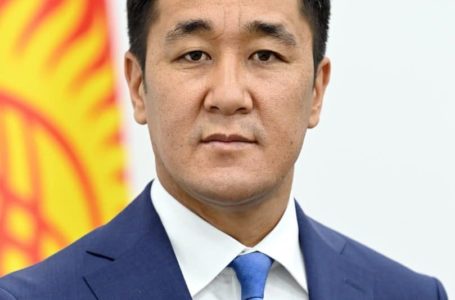 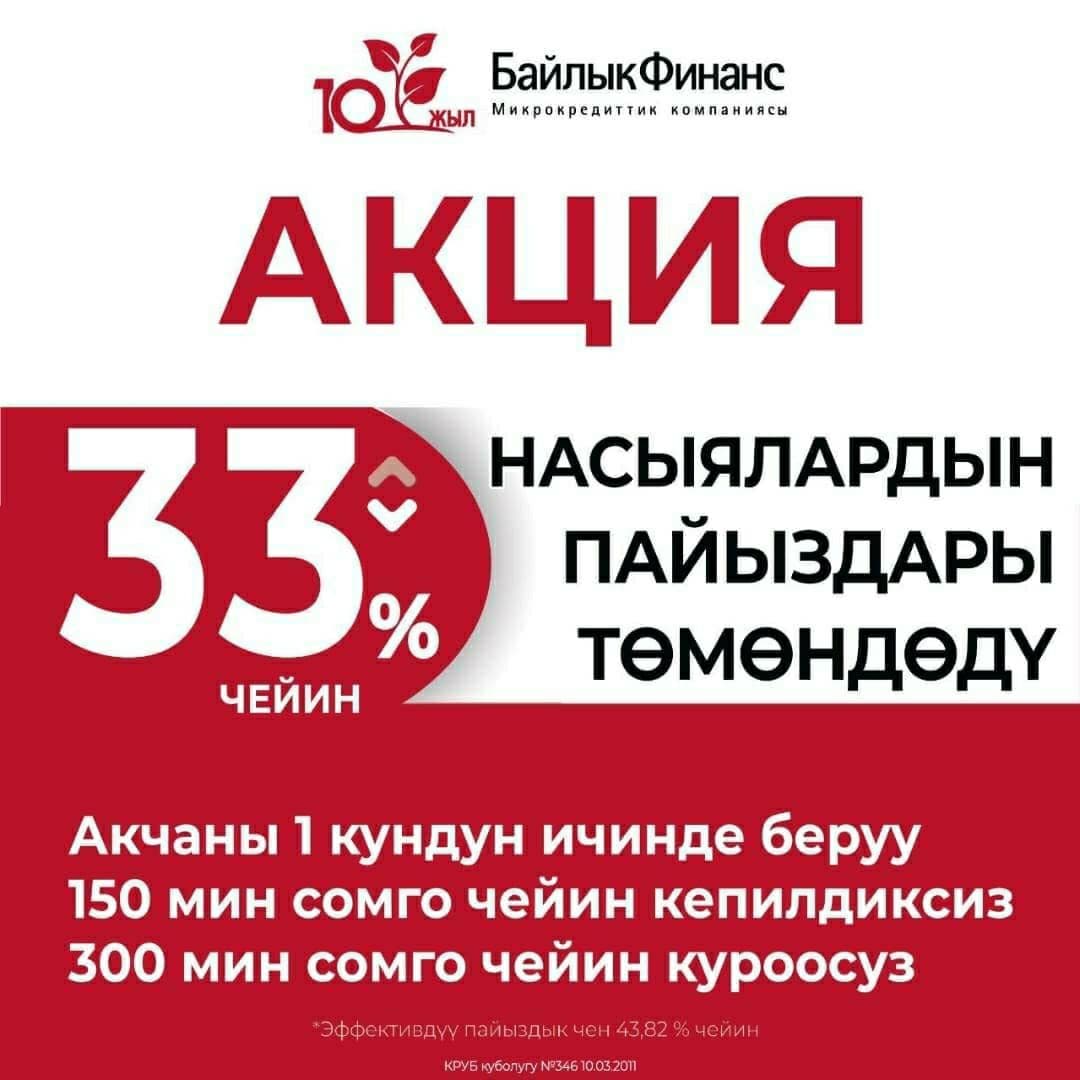